A Bit Of July 4 Trivia

Happy Independence Day to all my friends on the other side of the longest, undefended border in the world!

It's a great day of celebration unless you were one of the only two signers of the Declaration of Independence, who later served as Presidents of the United States.  In a spooky turn of fate, John Adams and Thomas Jefferson died on the very same day, July 4, 1826 AND that was the 50th anniversary of the signing of the declaration! 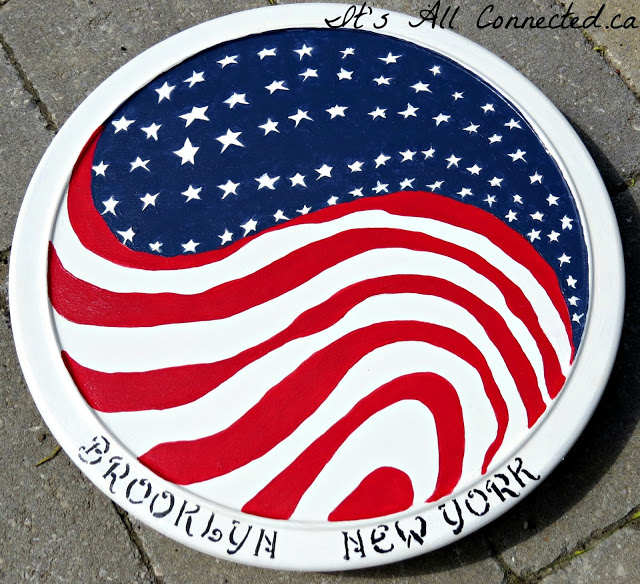 Because my daughter loves Brooklyn and I love you guys!

Enjoy your ballgames, BBQ's and parades.  We're waving at you from across the 49th parallel!