The big night has come and gone and all eleven children, who came trick or treating, were duly impressed that I believed they really were what they were pretending to be.  One little boy felt he had to explain that he wasn't really a zombie, just dressed as one.

Maeve gave the town something to talk about by posing as the perfect Hallowe'en cat.  Perched on the back of a chair, back arched and tail puffed, she held her stance until the kids left.  She's not fond of kids and really hates kids in costumes.  I wish I'd had my camera handy!

But this isn't the kind of tail I'm telling. ~ 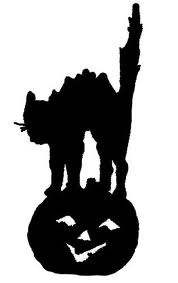 Right beside my house is an old graveyard. ~ 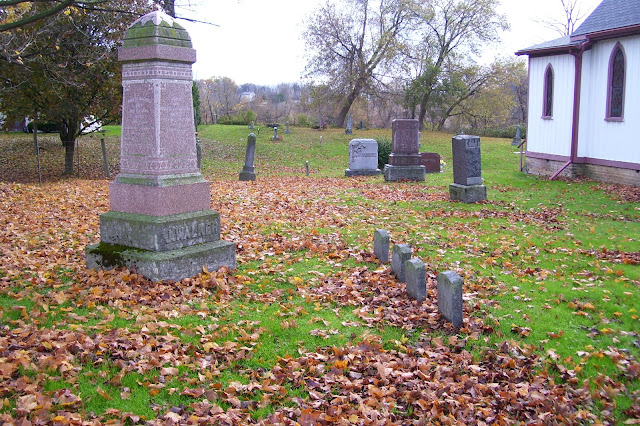 When my daughters were little, they cooked up a plan with my sister's boys to walk to the back of the graveyard, on Hallowe'en night, and touch the the farthest stone.

The two dads cooked up their own plan.  Scaring kids witless is almost as much fun as blowing things up to men!

So, my brother in law dressed up as one of these and hid behind a tombstone. ~ 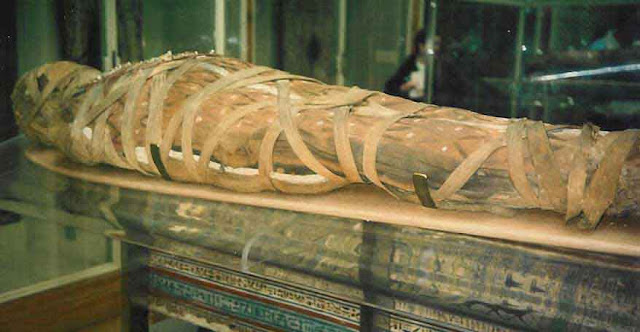 My girl's dad hid in the church ready to play some scary music on the old pump organ. ~ 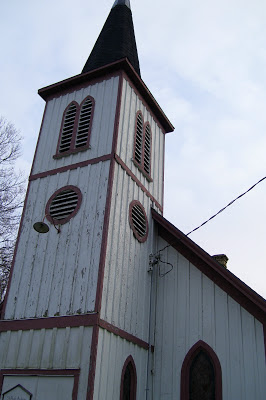 As the kids headed back, the music started and the mummy rose up, moaning and flailing it's arms.  Three kids ran for the sidewalk.  The fourth, my nephew, tore off toward the back.

At the back is a thirty foot drop into the river. ~ 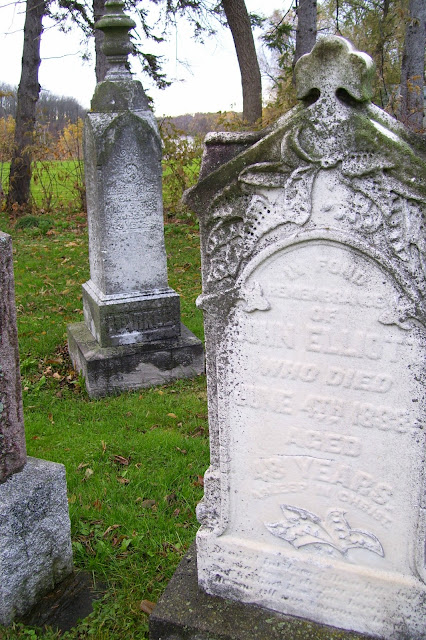 The faster the mummy ran to save his son, the faster the kid ran to escape certain death from the mummy!  Daddy/Mummy did catch him, spurred on I think by my sister's angry screams.

The moral of this tale, and all good tales must have one, is NEVER let men plan Hallowe'en activities for children!

Happy (and safe) Hallowe'en to all!