As September 11 was drawing to a close, I thought of the lessons we learned on that terrible day in 2001.

I was pulling into my parent's driveway, to pick up my dad, when the radio announcer said a plane had struck the twin towers.  I assumed it was a light plane.  My dad was beckoning me to come inside, where the two of us stood and stared at CNN in horror.  We all know how the rest of the day unfolded. 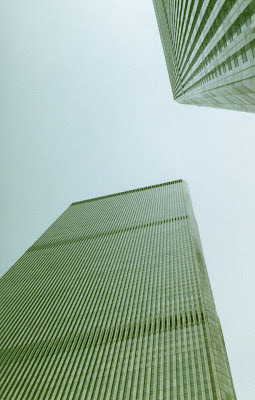 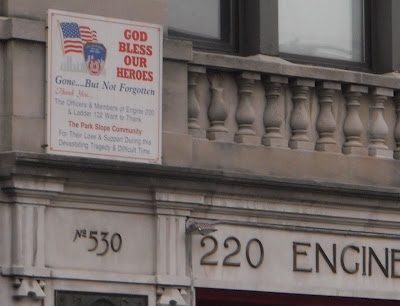 But, they did not teach us the lesson they intended.  Instead, the 49th parallel disappeared and our medical and emergency personnel went to our neighbour's aid.  Every home in Newfoundland opened their doors to stranded airline passengers.  We cried with our neighbours to the south and cheered their courage and endurance.

We held our friends close and our families closer.

Business in my home decor shop dropped off dramatically. ~ 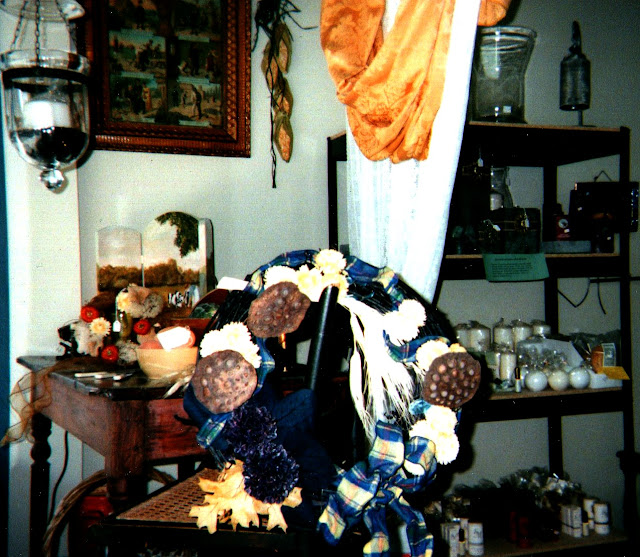 For a time, no one cared what their house looked like, only that everyone was safe and snug inside.  The regular customers came in as usual, but they really only wanted to visit as friends.

That day, we learned to love, to appreciate, to care for those we don't know and to value the simple, true things in life.

We learned that the world is a small place and we are, "our brother's keeper".  We will never stop caring about goodness and right.  We will continue to send aid to those in need and speak up for those who can't speak for themselves.  We will be the best people we can be.

Beyond all the terror and the terrible price was was the knowledge that good people, from around the world, will unite against those who try to terrorize others into following their agenda. ~

On this day of the year, I think all those who lost their lives look down on us and sprinkle a little angel dust to remind us of the lessons we learned.  Not once did I turn on a TV or a radio, but the dust drifted down to me and I remembered.