I'm so happy I won the giveaway from Suzan at Simply Vintageous!  I spent days standing by the mailbox and asking the mail lady, "Is it here, is it here?".  She says I'm like a kid on a long car trip.

Yesterday, it was here!  Inside the package was a lovely linen towel with a French, Napoleonic bee emblem, a luxe Candice Olsen notepad and a silver tea caddy spoon. ~ 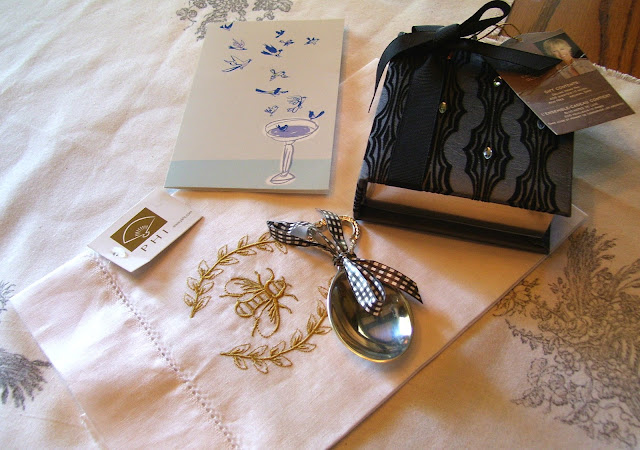 If ever a prize was made for a specific home, this is it.  It has French, it has silver, it has a tea accessory and it has black and white.  You must admit it needed to find it's way to this room! ~ 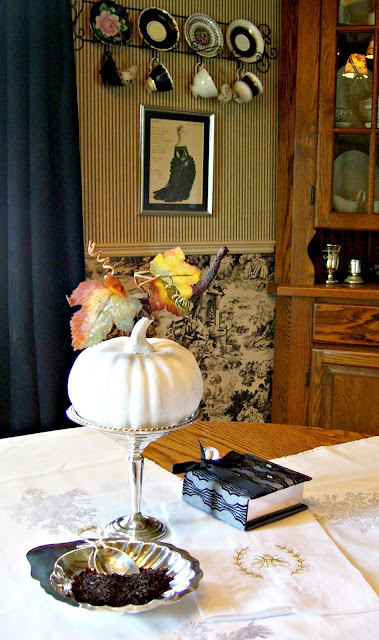 The very best part of winning is the excuse to introduce you to my friend Suzan! ~ 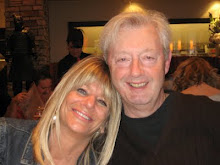 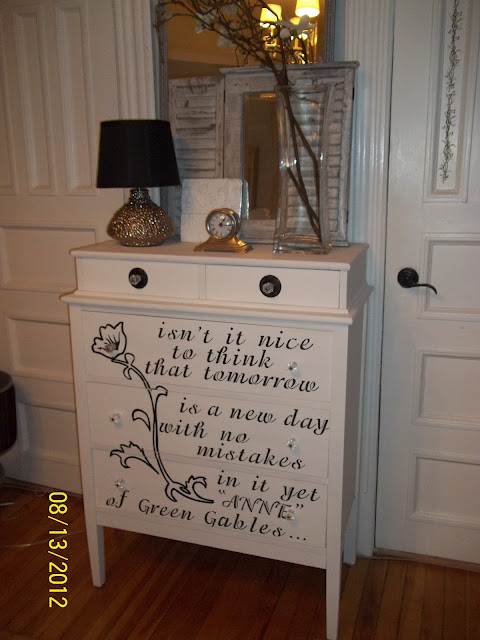 I asked her to include that dresser in the package.  It must be coming in a separate post.

Don't tell her long suffering husband, John, that she shares their hilarious conversations about the joys of living with a blogger.  Read this and tell me if you don't want to check it out! ~

Thanks Suzy!  I'm waiting by the mail box for the Anne Of Green Gables dresser!
Posted by Maureen Wyatt at 23:38