The Face Of Epilepsy

Today is National Epilepsy Day and I thought it would be a great idea to show you what it is.  Of course you know it's a neurological disorder, but did you know it has a face?

It's a toddler falling in love with nature. ~ 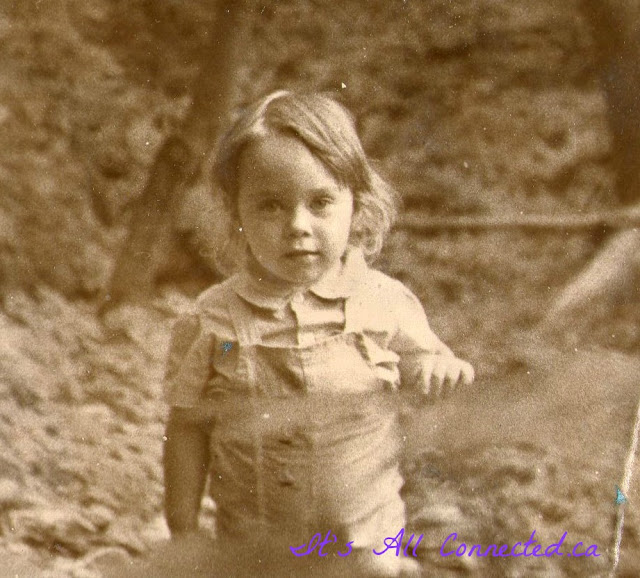 It's a big sister~ 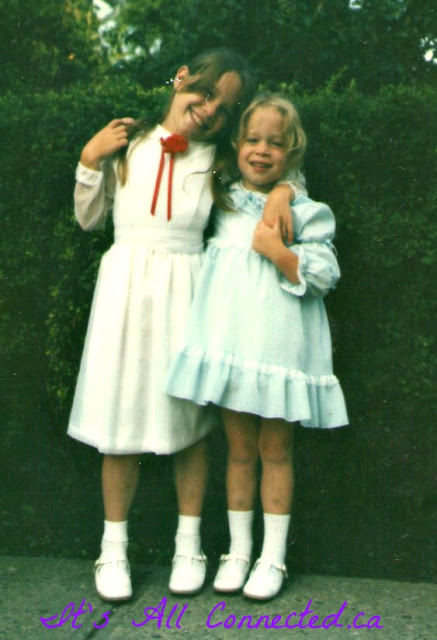 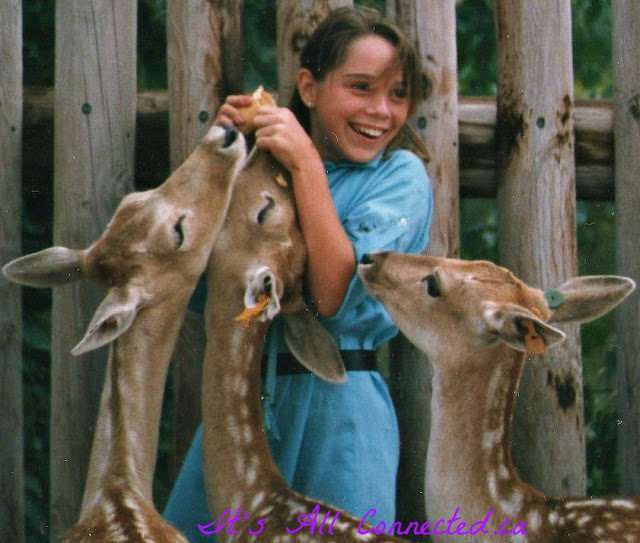 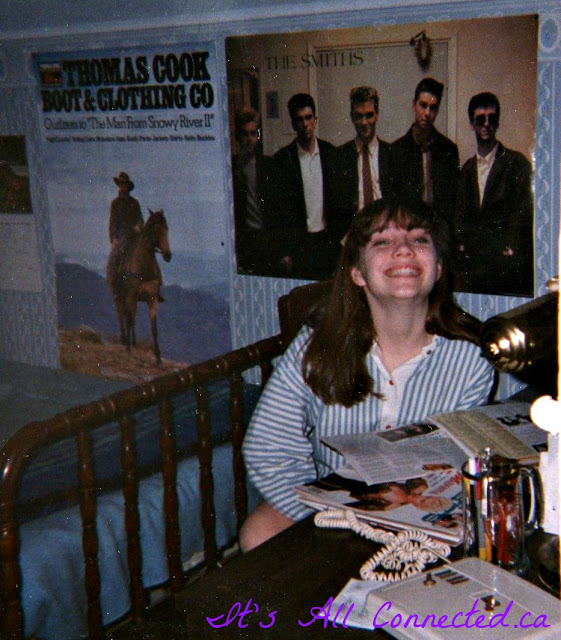 It rides crazy horses that bolt ~ 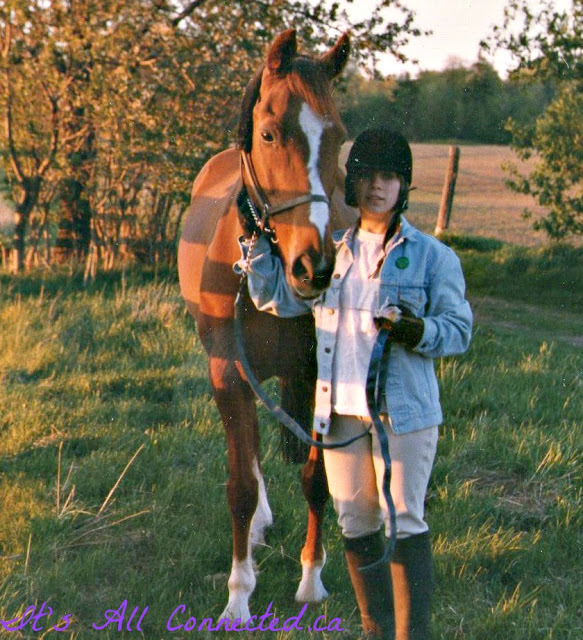 and graduates with a degree in anthropology. ~ 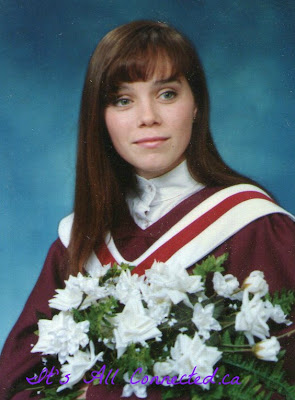 It's a young wife and mother. ~ 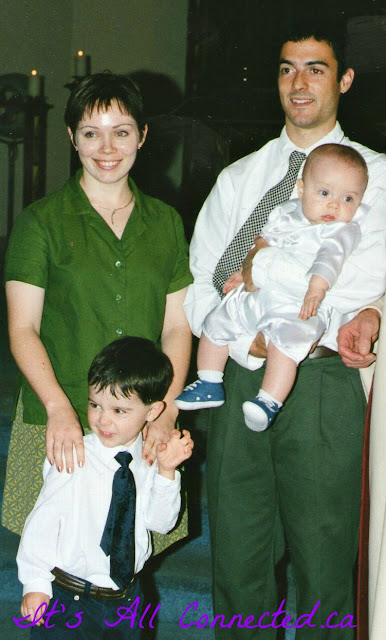 It's a writer and activist and, right about this time ~ 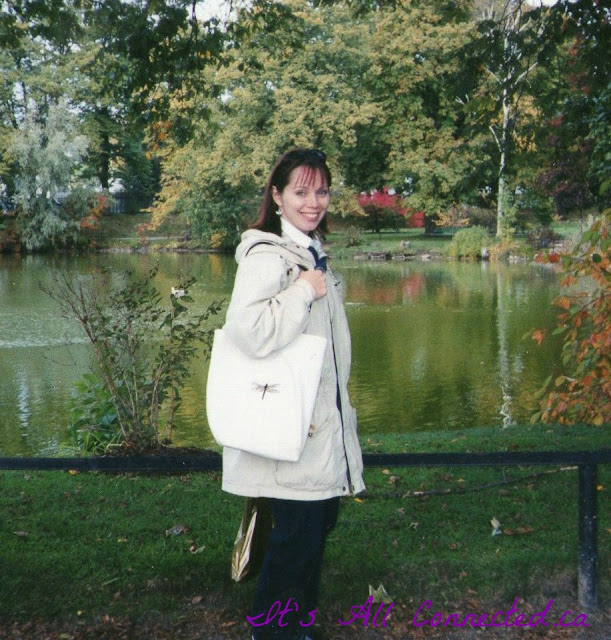 It's a first grand Mal seizure.  It comes without warning, in the middle of the night.  It is severe and she can't tell the emergency room doctor her name. She doesn't remember details of her life for awhile.  Her back muscles are torn and she fights nausea and vertigo.  The neurologist tells her it's one off and she is fine.

Over the next five years, she buys a farm, rescues abused and abandoned farm animals and starts a pilot programme to pair 'at risk' boys in foster care with farm animals under rehabilitation.  ~ 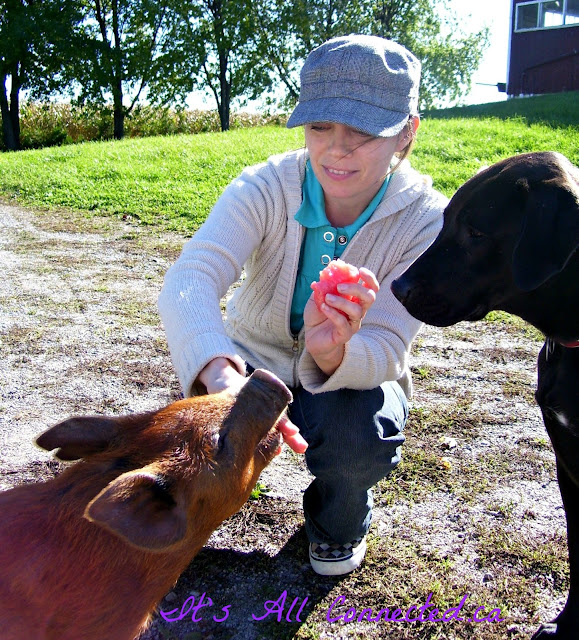 She adopts four more kids.  She drives them to therapists and doctors and lessons.  She gives them the love and stability they have never known. ~ 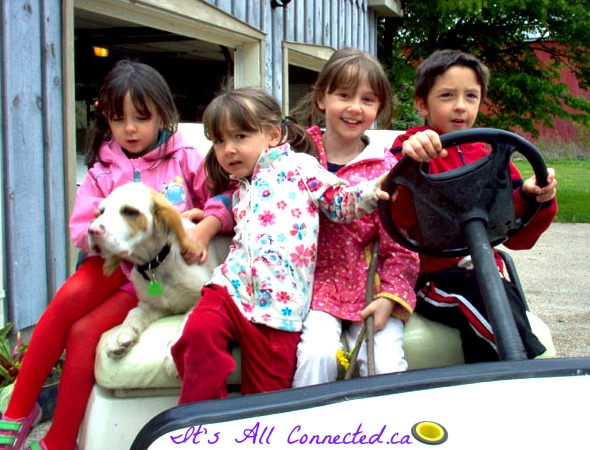 Then, another grand mal.  This one is worse than the last.  She can't tell the paramedics her name and isn't sure where she is.  For months she can't tolerate noise, bright light or commotion and there are six kids in the house.  She can't drive or be alone in the barn.  She has to find homes for the large animals that present a danger if she is unconscious.  She can't take a bath or boil a kettle if she is alone in the house.  We all learn to watch for her pupils dilating or a sudden flush in her cheeks.  Tests show she is having almost continuous small seizures. It is wearing her body out.  We aren't sure she will live. Months of tests and experiments with drugs go by before her she is functioning normally again.

Epilepsy research is grossly underfunded.  Perhaps that is because epilepsy doesn't have a face.

It is the face of my daughter, the one you know as Farm Girl. ~ 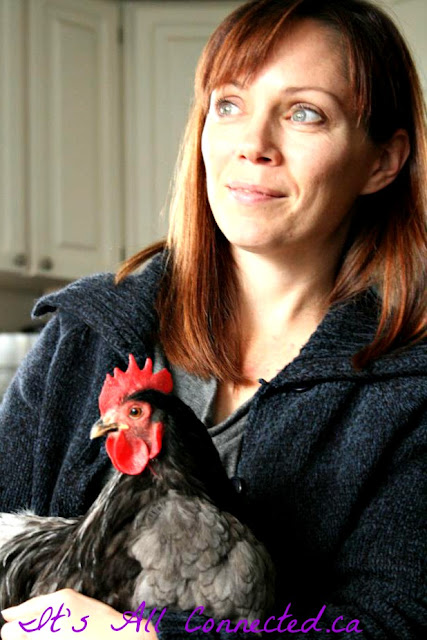