The Sounds Of Faith

This Sunday was the annual cemetery service at the little church beside my house. 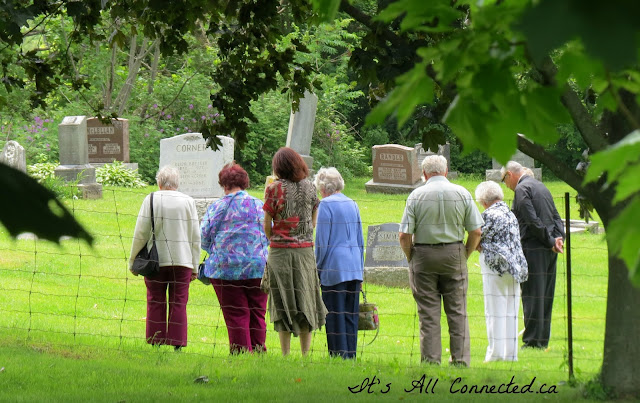 It's a special service to raise funds for grounds maintenance.

A piper plays Amazing Grace as she circles the cemetery and prayers are said for all who have gone on before. 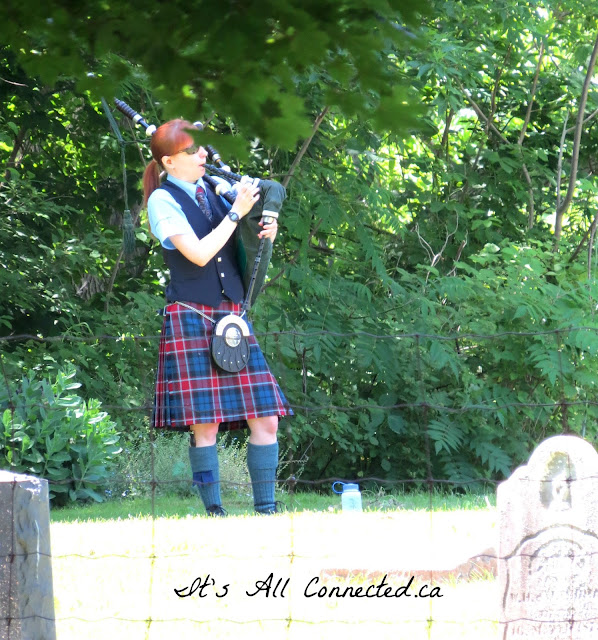 As the prayer was being said, I could hear drums from just a little way down the river. A sweat lodge ceremony was underway. 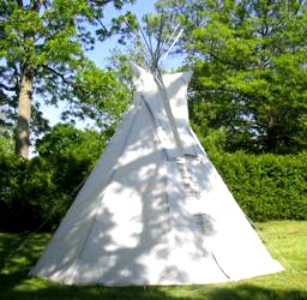 I realized I was completely surrounded by the sounds of faith and it was a wonderful feeling!

It doesn't matter to me what a person's particular belief system is, but I've never really trusted a person that tells me they don't believe in anything. Either they are trying to convince me that they are too sophisticated and clever to believe in something that can't be proven or they have something missing in their character, the desire to strive for something higher and better.

How much nicer it was to be part of the world of belief in an afterlife and hug a kernel of curiosity about what it would be as I watched people send a prayer to their loved ones.  How much nicer to listen to the sound of the native drums and know they were sending prayers up to their ancestors at the same time.

Some of the stones have crumbled and fallen over time, but the faith of the little congregation carries on. The smoke from the sweat lodge fire still wends its way up to the Happy Hunting Grounds. 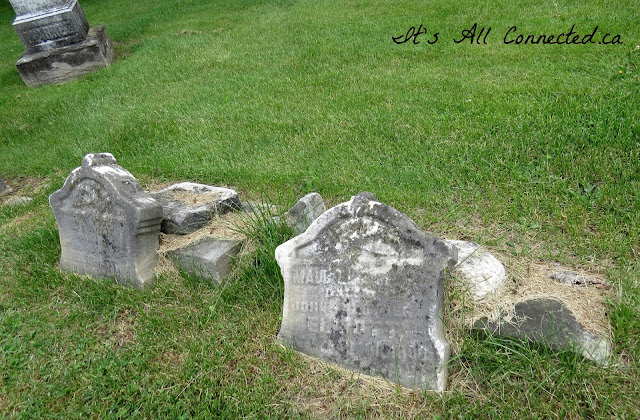 Faith still exists in the world. Theology changes with times and places but the core of faith lives, not in our minds, but in our hearts. I admit to a very hodgepodge system of beliefs that has more questions than answers. It has a sprinkle of this and a dash of that in my system. It works for me and someday I'll get to move on and check it all out.

I have absolute faith I'll find my loved ones waiting for me and that I consider to be a priceless gift. 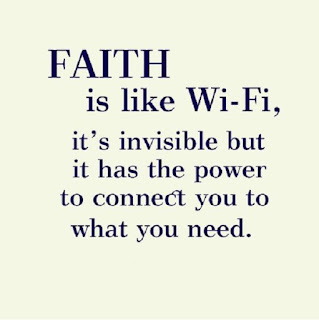 Bring on the pipes and the drums. That was exactly what I needed this weekend!