Keep Up The Momentum

With temperatures hanging around the -19 Celsius range, it's a battle to keep the chickens warm and comfortable.  I run a heat lamp in the coop on very cold days, but the waterer has still been freezing up in about an hour. 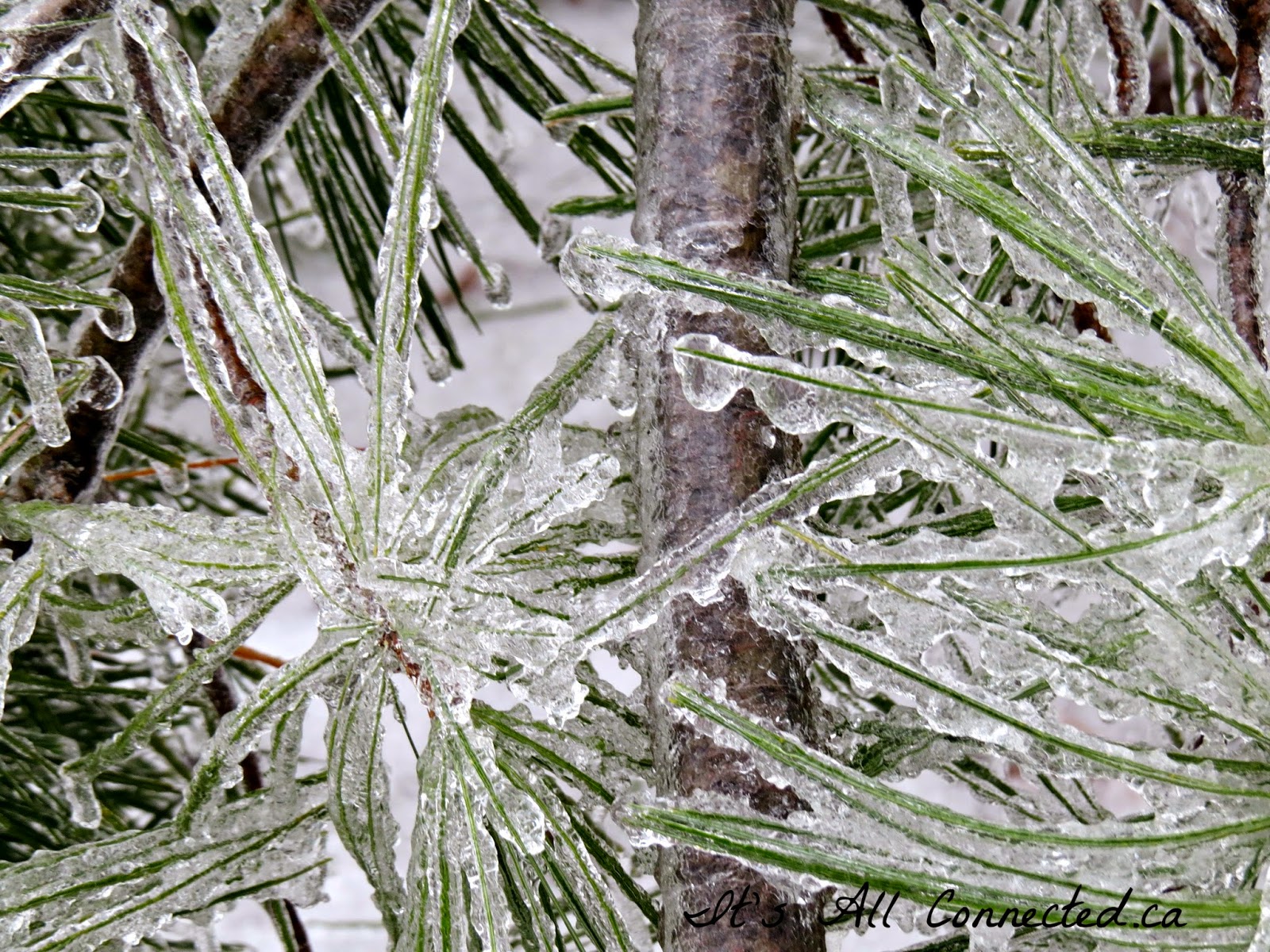 I'm tempted to put hot water in the coop, even though I know hot water will freeze faster than cold. It's something called the Mpemba Effect and was baffling scientists as far back as the 4th century BC,, when Aristotle first observed it.  Experiment results were too irregular to come to a definitive on what caused hot to freeze faster than cold.  With today's scientific equipment, we have the answer.  In VERY layman's terms, it's caused by friction between atoms, creating energy.

I trudge to the coop, once again, and think about those atoms creating energy and building momentum until ice crystals form. ~ 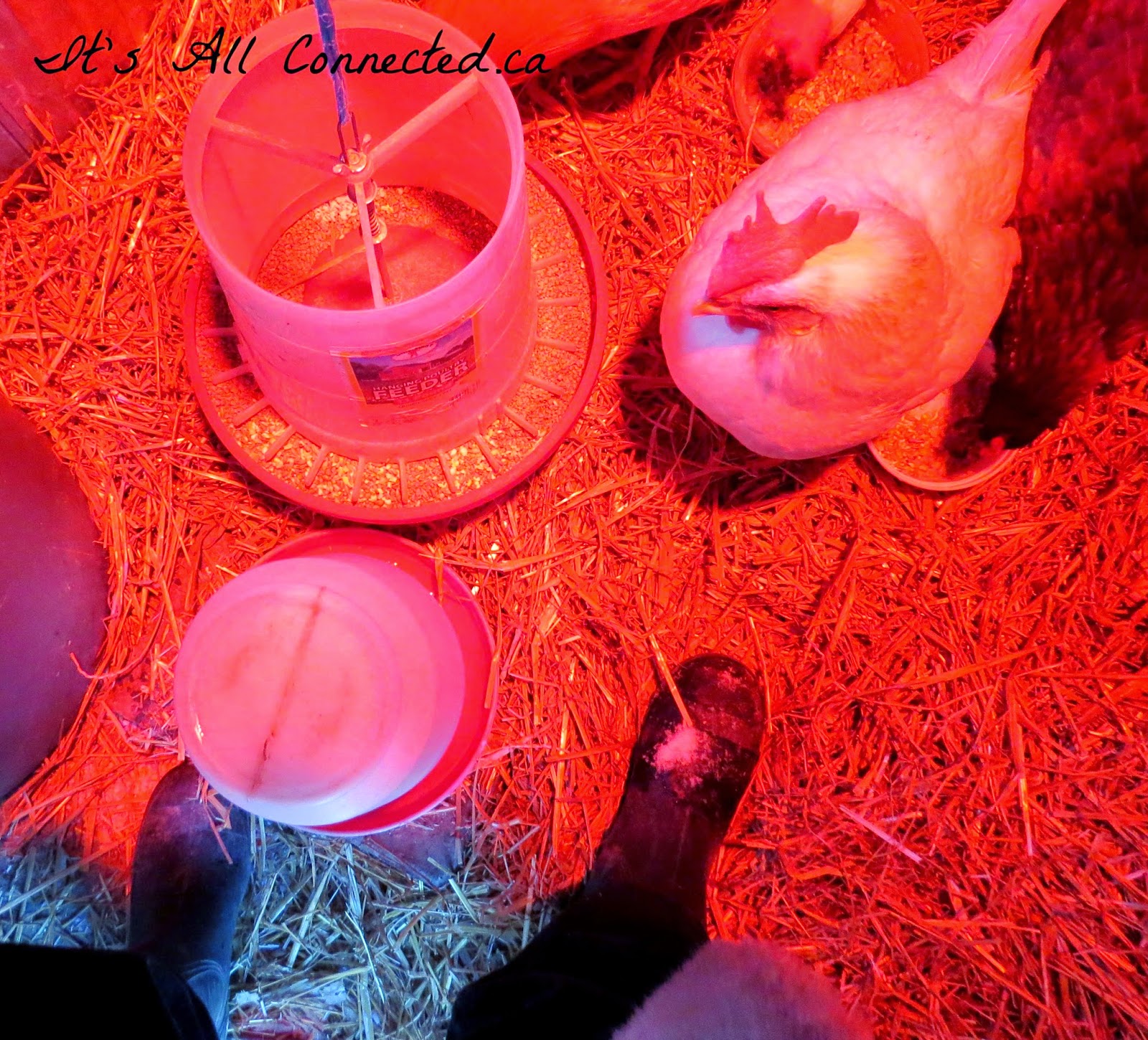 That makes me remember sitting in a coffee shop way back in the '70's, listening to a self made millionaire tell me how he became so successful.

He told me that it was easier for him to succeed because he had come from so far down. He and his wife came from poor families.  They had no education and jobs that barely gave them subsistence wages.

When an opportunity arose for him to go into business without a cash investment, he went for it all the way. He and his wife worked day and night. They studied other successful business people and incorporated their philosophies into their lives.

He said, "By the time I caught up to everyone else's starting point, I was at a flat out run and sailed right past them."  He had used his energy to build momentum and that momentum would carry him farther than he had ever imagined he could go!

Taking a paper napkin and starting to draw, he told me what most people do wrong as they go after their dreams. ~ 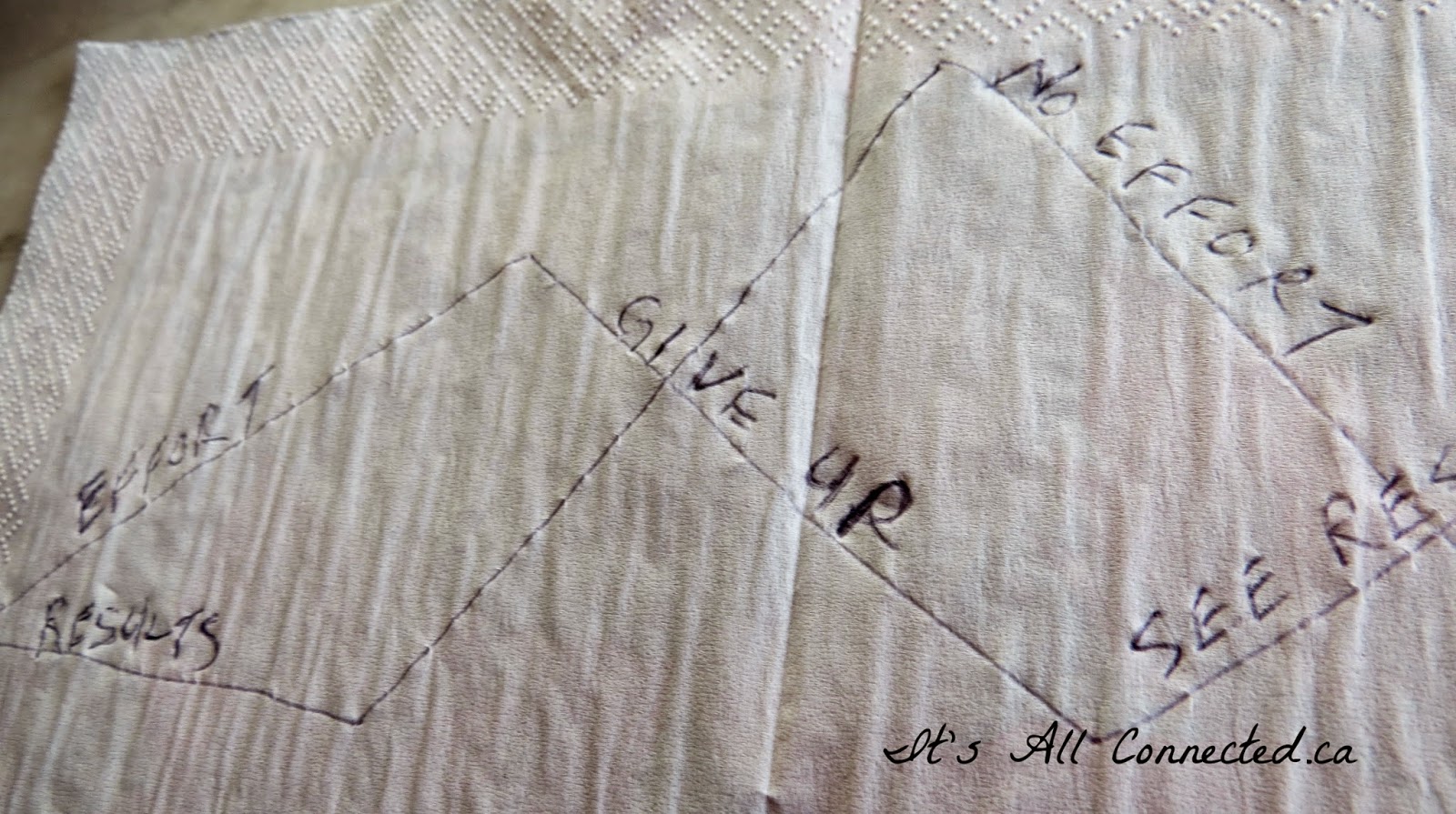 Oh but, didn't we have a period when we didn't keep our effort up? Yes we did and our results are going to show it in the next cycle. Down go our results and we get discouraged all over again.

"That", he said to me, "Is why people fail. They don't keep their feet steadily climbing up the mountain path." 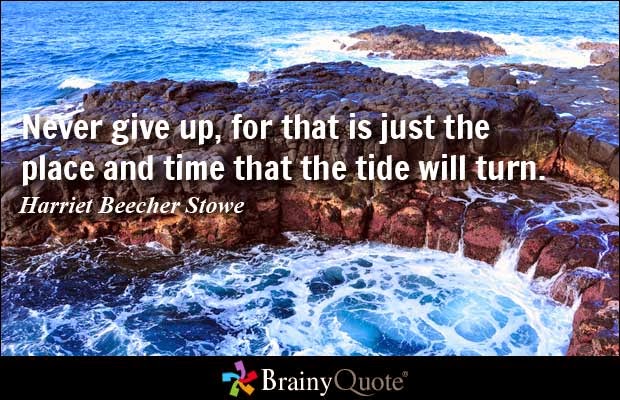 Whatever dream you are chasing, remember that simple graph on a paper napkin. We're not sprinting here folks, we are climbing the path to our very best life!