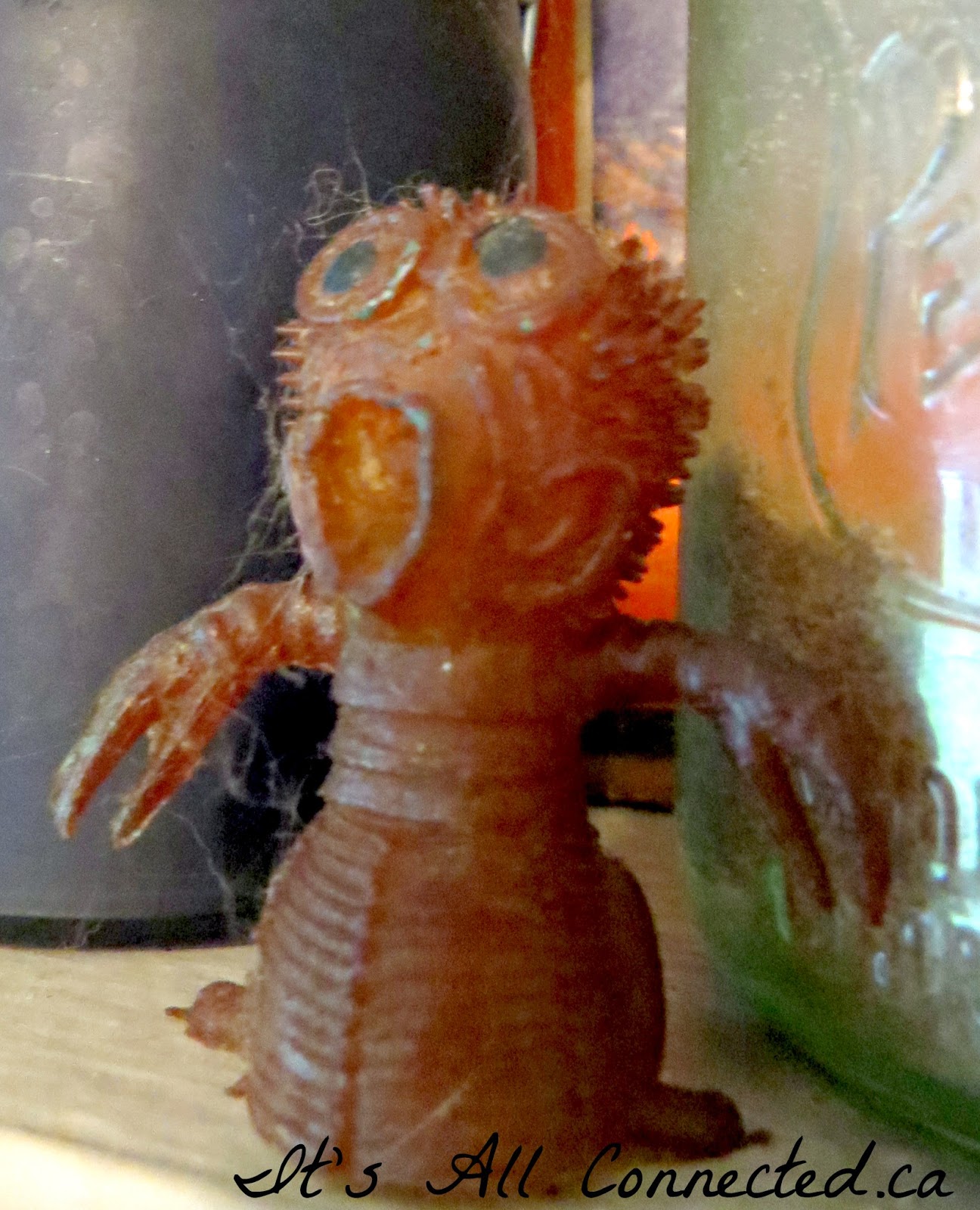 I know it's only a rubber monster, that my little brother made from a craft kit. But, my toddler did not know what it was.  She was a nightmare child to keep away from things that could hurt her.  We are talking a child that was climbing out of her crib at 8 mos. and not just walking, but running at 9 mos.  She feared nothing EXCEPT the rubber Golliwoggle.  Putting something on top of the fridge to keep it out of her reach didn't work.  She opened the fridge door and climbed the racks.  Put the Golliwoggle in front of something and she wouldn't go near it!

Fear is something I've had to keep under control for myself.  I'm a worrier.  I can imagine the worst of the worst.  The least hint of trouble becomes a Gothic novel in no time to me!  Letting one fear stay seems to breed endless baby fears that are completely unrelated to the first one and they all grow into bloated monsters.

Having made it through childhood with nothing more than a fear of spiders, the complications of adult life seemed to grow more and more fears.  They were huge and they were taking over my life. They were also entirely of my imagination. ~ 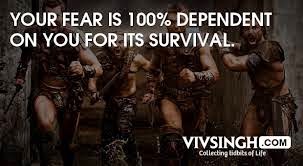 It all came to a crux when a great many bad things happened in a very short time.  None of my worrying stopped them from happening.  That means I got to suffer twice, once in the worrying and once when it happened! I knew I had to fight my way through it all and pulled out the Golliwoggle.  I put it on my kitchen windowsill, then on the dashboard of my car and stared my fears right in the face.  "It's not real.  It's just a Golliwoggle", I told myself.

I remembered something I'd heard many years ago.  ~

Frames on my quotes courtesy of The Graphics Fairy

It was true.  Even the bad things that happened;  the things didn't seem to have any positive aspect, in hindsight, did lead me to something that was positive.

I have to recognize fear the minute it shows it's sneaky face.  Pushing it to the back of my mind only lets it grow in the dark, slither out and call it's buddies in there with it.  I don't hide it from myself anymore and I won't feed it! 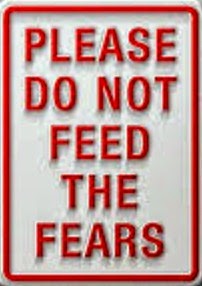 Sure caution can be a good thing.  I agree with J.R.R Tolkien when he says, "It does not do to leave a dragon out of your calculations when you live near him".  Just make sure it really is a dragon before you barricade yourself behind your front door.

Fear will turn itself back on you.  Fear for your children's safety will make you keep a stranglehold on them that will stifle them.  Money fears will stop you from achieving the very things that will hold poverty at bay. Fear and love are polar opposites and one cannot live where the other thrives.  You can't create when you fear failure.  Life constricts in an atmosphere of fear and all the wonder of the world is lost.  Sometimes you just have to stand up and punch it in the nose.

I'm not afraid of spiders anymore.  I'm bigger than they are and I have a flyswatter!

There is one thing I know for sure, now.  Life is risky.  Not living it fully is riskier still! 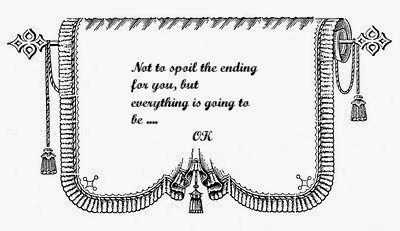