Some Serious Pruning In The Raspberry Patch 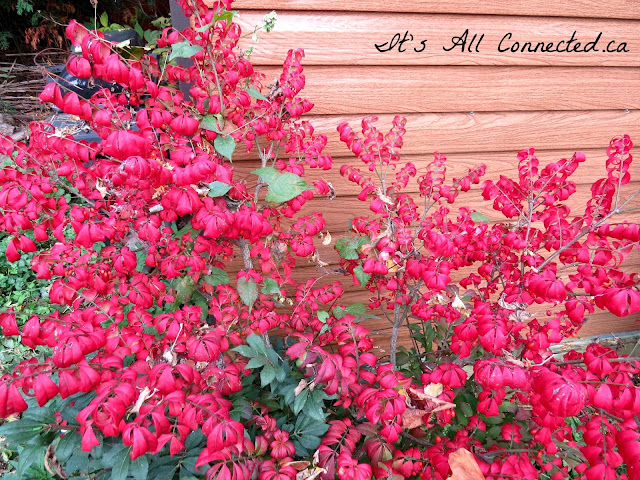 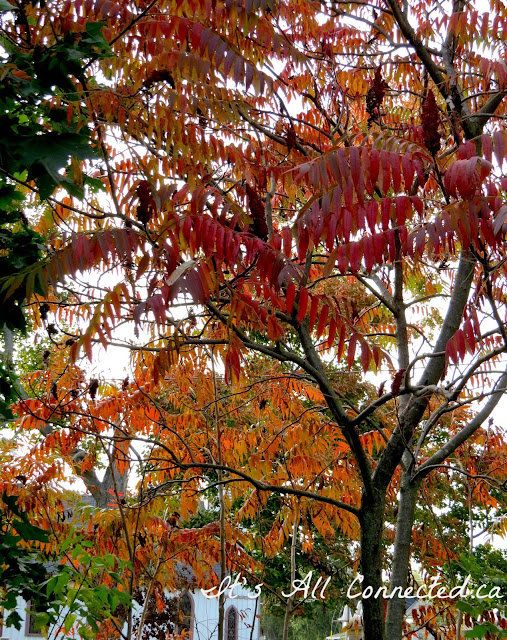 I know it's time to prune the raspberries.

This particular patch was planted three years ago and it's time to thin them out as well as do the usual annual pruning. If you are new to raising raspberries, you may be reluctant to prune too many canes out, so it's helpful to know how raspberries grow.

Raspberry roots send up new shoots each year. The first year, a cane produces only leaves. The second year it produces leaves and fruit. After the fruit matures on the second year canes, the cane dies.

You can see the dead wood easily at this time of year. ~ 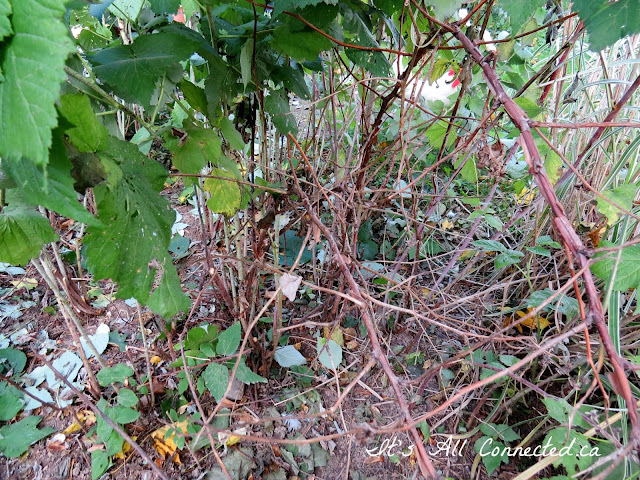 All of the dead canes need to be cut off at ground level with sharp pruners and removed. They harbour bugs that over winter in them and stop air, water and sunshine from getting to the new canes. 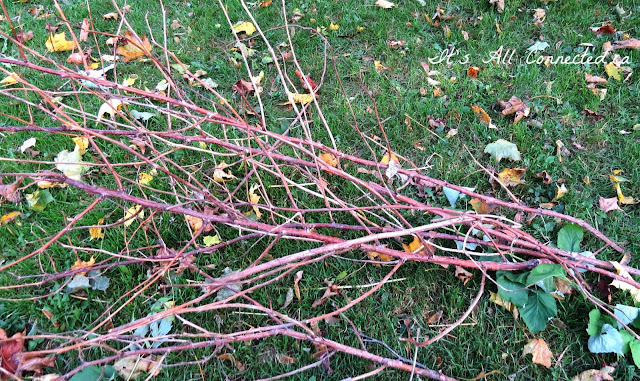 After three years of growth, my patch was becoming too dense with new canes as well and needed to be thinned out. They are a heritage variety and a little harder to control than the modern raspberry canes. They tend to be floppy and I need to cut them back to about 3' high in the fall and trim another 3 or 4" off in the spring to stop the canes from bending over onto each other. In the interests of plant biodiversity, I'm willing to go to a little more trouble in my patch.

The chickens loved this before version of the patch as their secret hiding spot. ~ 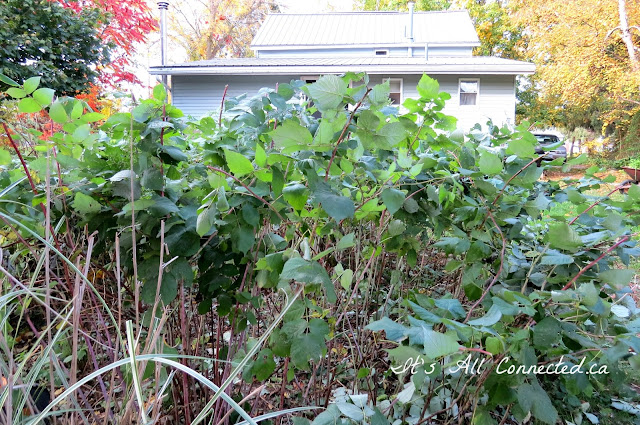 Sorry girls, you can't do much hiding in the pruned raspberries! ~ 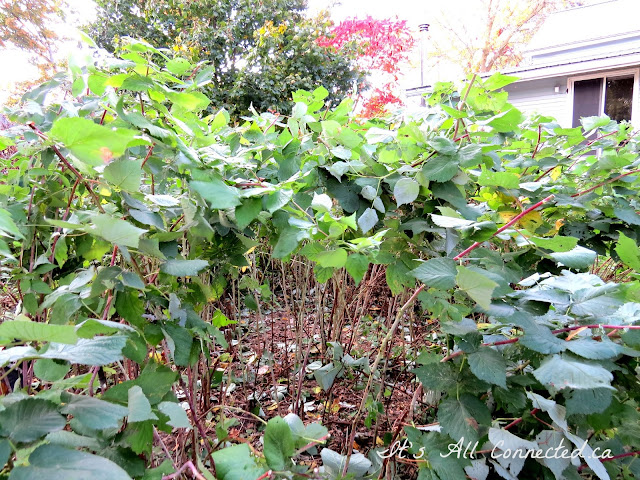 I never mulch my raspberries in the fall. They are very hardy plants and I feel wood mulch takes too much nitrogen out of the soil as it's breaking down. Raspberries love nitrogen!

This time of year is a race against the elements in the country. I have a little more work to secure the chicken coop for the winter and, of course, there are the never ending leaves to blow, mulch, rake, burn, compost.

The leaves are starting to turn a pretty red on the canes today and we won the race against the snow warning for this week!
Posted by Maureen Wyatt at 00:02

Email ThisBlogThis!Share to TwitterShare to FacebookShare to Pinterest
Labels: Gardening